Devil in the Darkness: The True Story of Serial Killer Israel Keyes (Paperback) 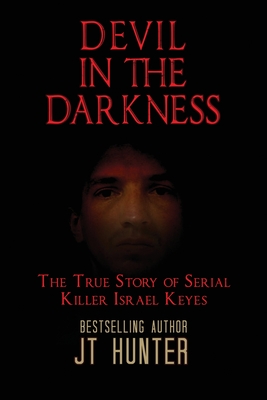 Devil in the Darkness: The True Story of Serial Killer Israel Keyes (Paperback)

He was a hard-working small business owner, an Army veteran, an attentive lover, and a doting father. But he was also something more, something sinister. A master of deception, he was a rapist, arsonist, bank robber, and a new breed of serial killer, one who studied other killers to perfect his craft. In multiple states, he methodically buried kill-kits containing his tools of murder years before returning and putting them to use. Viewing the entire country as his hunting grounds, he often flew to distant locations where he rented cars and randomly selected his victims. Such were the methods and madness of serial killer Israel Keyes. Such were the demands of the Devil in the Darkness.

This book is the first detailed account ever published about Israel Keyes. It contains exclusive personal information about this frightening serial killer gleaned from extensive interviews with his former fiancee.