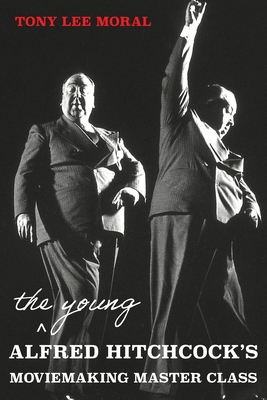 Alfred Hitchcock is one of the most revered filmmakers of the 20th century. Now to mark the 100th anniversary of his directorial debut in 1922, this updated edition of "The Young Alfred Hitchcock's Movie Making Masterclass" shows the influences upon the young Alfred Hitchcock as he launched his directing career and how he ultimately made a lasting impression upon cinema. The "Master of Suspense" was also an innovator of storyboarding, directing, framing, editing, and marketing. For today's content creators, his teachings are invaluable to create a great story. Hitchcock author and aficionado Tony Lee Moral takes you through the process of making content, Hitchcock style.